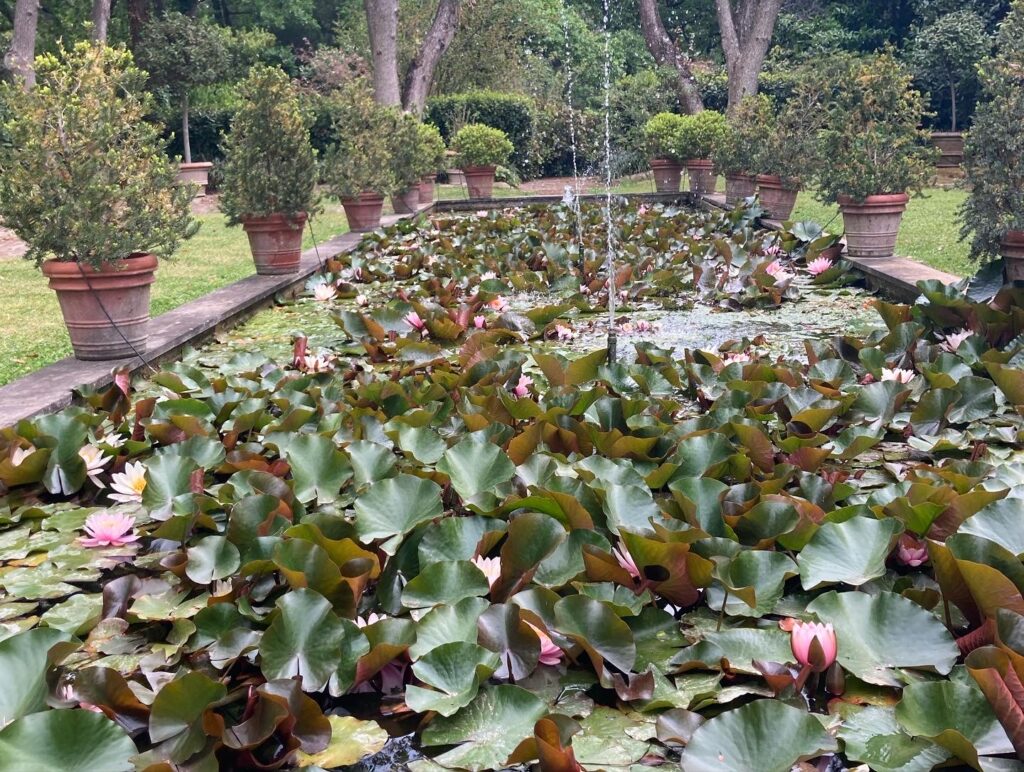 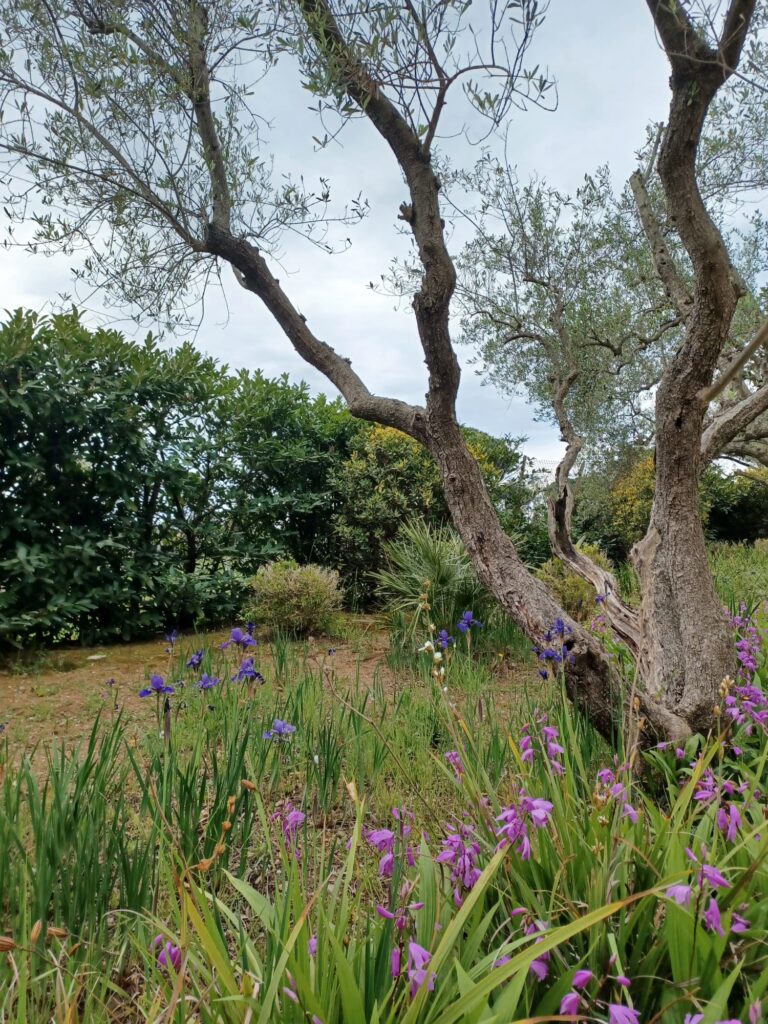 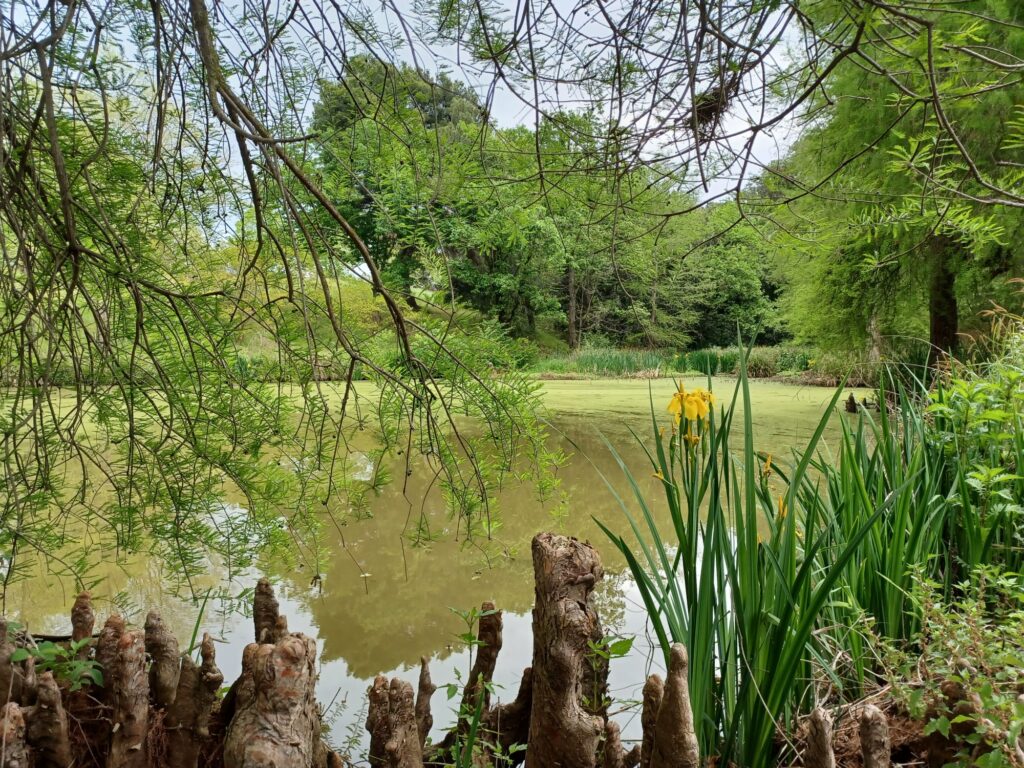 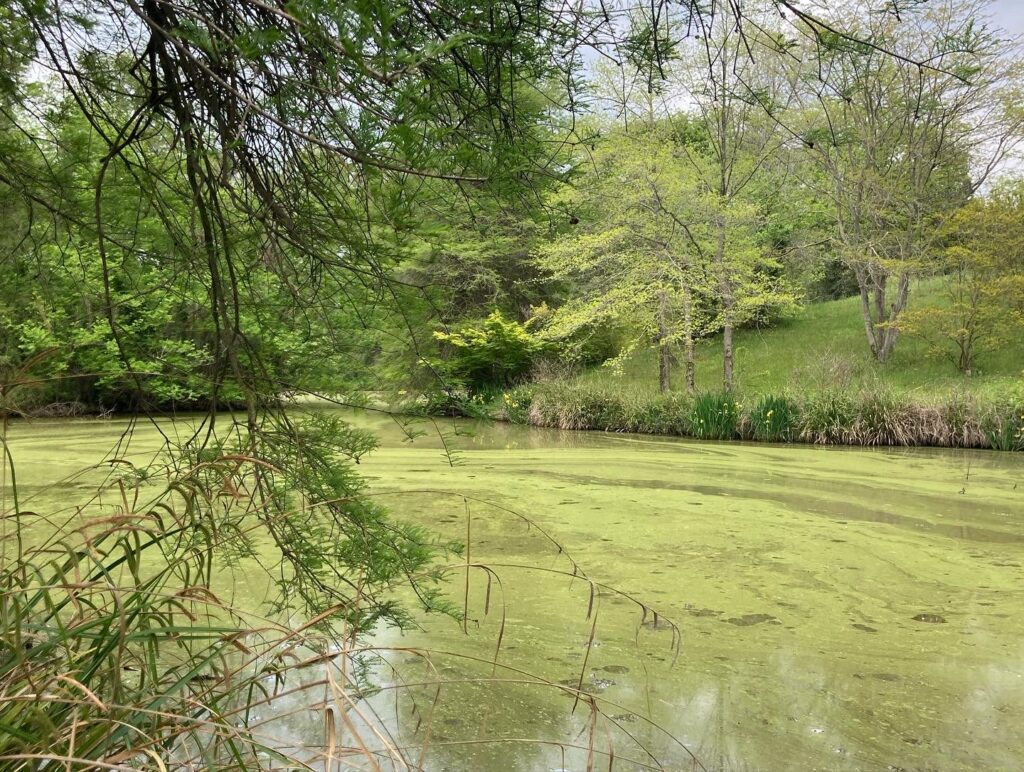 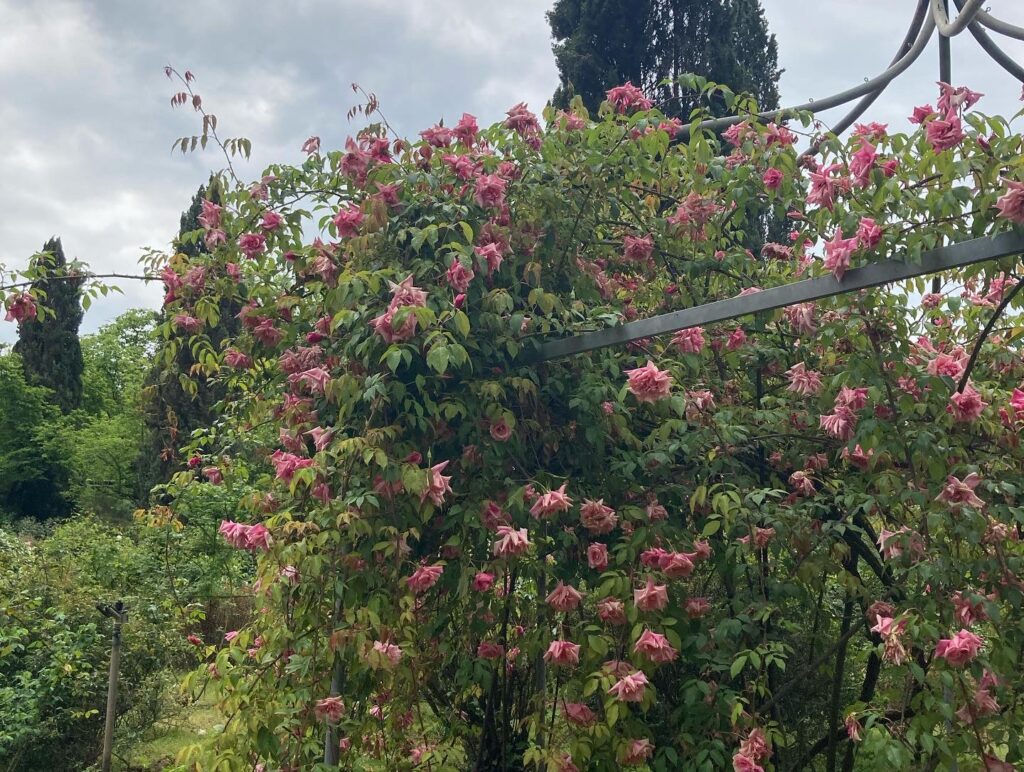 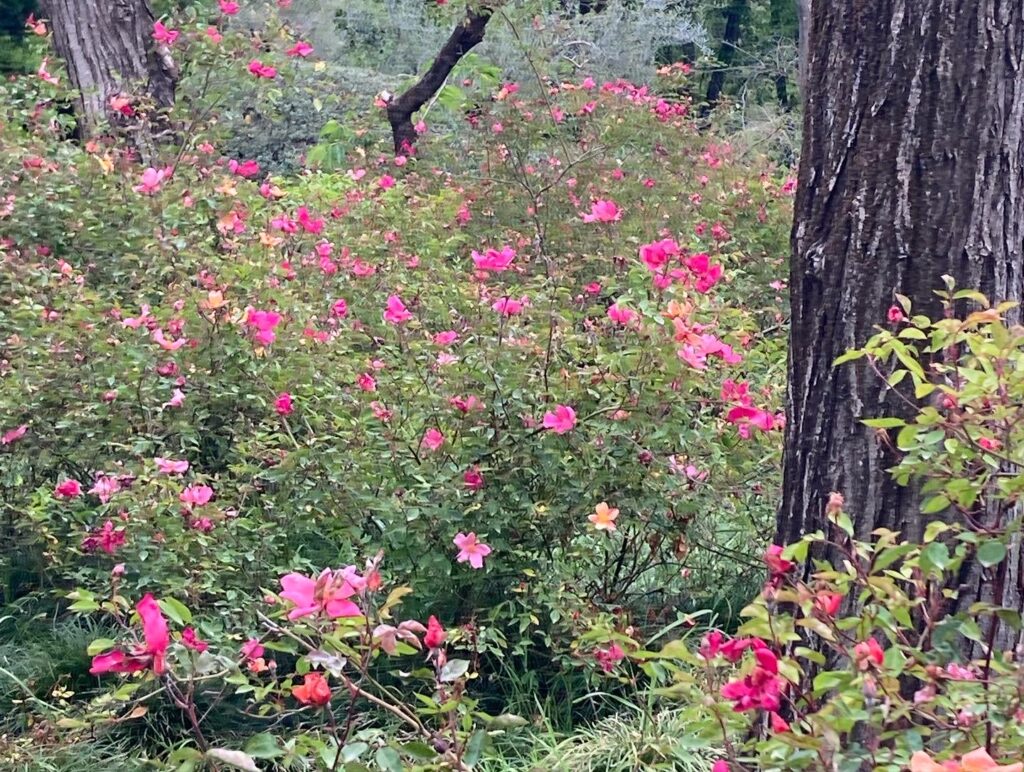 Everything came from a gift: a sachet of seeds.

It all began in 1956, when the Marquis Gallarati Scotti and his wife Lavinia Taverna decided to buy a rural property near Ardea, on the Lazio coast, a few tens of kilometers from the “eternal city” of Rome.

On the land, originally devoid of trees and shrubs, pines and eucalyptus were planted to provide shade to the farmhouse and to curb the strong wind effects coming from the nearby sea.

Later, a family friend gave Lavinia a sachet of seeds and the Marquise, mainly for fun, with the intent to sow them. The result of the experiment was sensational: little plants grew fast and with them, new life and passion were originated and destined to set a deep mark on history.

Lavinia began to approach gardening with great ardor, dedicating herself with extreme care to sowing and raising hundreds of plants born through her careful work.

The dominant evident elements are precisely passion and dedication; the garden was born out of the passion of its founder who discovered the great satisfaction that creating and caring for a garden can give. Everything was born starting from that gift and became all-encompassing in the life of its creator, following a dream until the last day of her life.

This phase of neophyte enthusiasm continued for several years, until Lavinia realized that it was not a garden, but just a set of plants without a specific design structure. It was then that she decided to call for Russell Page support, the famous English landscape designer.

The profound renovation carried out in 1967 by the landscape designer aimed to provide a renewed and structured order to the natural chaos that had previously characterized the work of the Taverna.

Thus, themed areas were created, real open-air “rooms” dedicated to the infinite creativity of the Marquise.

Page divided the garden into circumscribed spaces, with a strongly geometric design underlined by hedges and paths; there are about 30 “rooms” that take us on a virtual tour of refined colors and essences such as the rose garden, the orange garden, the olive garden, the valley of ancient roses, the gray garden where the secret fountain is located or the white avenue is characterized by white blooms in any season and it leads the visitor to an artificial lake.

With the beginning of the collaboration between the Marquise and Russell Page, Lavinia’s taste and curiosity were thoroughly refined. The presence of Mediterranean plants increased, and later Australian and California florae also increased. Moreover, a continuous research and refinement of species that best adapted to the local Mediterranean climate was conducted, which has enabled an acclimatization process for those plants that normally are not present in the Mediterranean basin, and now can fully show their own splendor.

In the early 1980s. Lavinia decided to rethink about some areas of the garden architecture to follow the principle of thematic rooms with greater precision,  mastering on the theme of combinations of shapes, foliage and colors. Therefore, more flamboyant colors and more openly exotic plants disappeared and after a long and thorough assessment at the garden was revised to offer delicate color schemes, by carefully controlling full and empty spaces through rigor and accuracy in the design and in the range of proposed plants’ variety.

With Lavinia’s death in 1997, her projects were not forgotten: the garden allows nowadays to learn the elegance and the profound personal style of a great gardener that the marquise demonstrated; but above all, in addition to the garden, a legacy of affections, dreams and ideas survives today through the enchanted circle of life generated by the first sachet of seeds that gave birth to the garden, destined to blossom and grow over time.