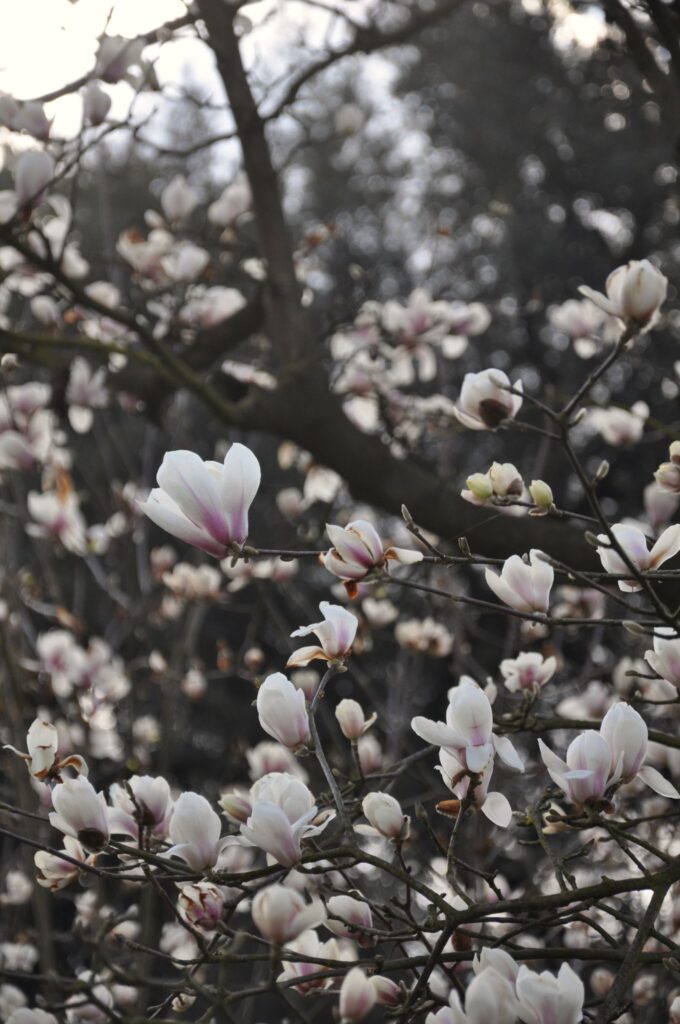 The Ninfa Garden is located within the city of Cisterna di Latina jurisdiction, about 70 km south of Rome.

The Garden was created in 1920s, when Prince Gelasio Caetani, owner of these lands, decided to create a hub of beauty and silence in contrast to the deafening noises and horridness seen witnessed during the First World War when he was fighting on the Austrian front.

Gealsio also wanted to protect the monumentality and archeology of the place, belonged to his family for centuries. In fact, the Garden was designed and created on the extension of a medieval town named Ninfa[1], for which it is still missing a precise date as regards the foundation. It has been historically accepted to have become part of the papal wealth starting from the VIII century, when the emperor Constantine V of Byzantium decided to donate those lands to Pope Zachary. Ninfa was then acquired by the Caetani family, following a skillful trade stipulated between Pope Boniface VIII (Benedetto Caetani) and his nephew Pietro II Caetani in 1298. The city was then destroyed by a coalition of neighboring towns who besieged it and set it on fire to completely destroy the city of Ninfa. The town was never rebuilt and was covered for about 7 centuries by the marshy waters of the Pontine countryside.

It was the Caetani family who began the reclamation of these areas, freeing them from the swampy waters and making them more habitable.

These lands remained property of the family until 1977, when the last heiress of the family, Princess Lelia Caetani Howard, died.

Gelasio, a man of great polyhedric culture, most likely drew inspiration for the creation of this innovative garden from a written memories (Wanderjahre in Italien) edited by the great Ferdinand Gregorovius who, during his Grand Tour in Italy in the second half of the XIX century, described this abandoned and at the same time enchanted place. Gelasio was encouraged on this commitment by his mother, Donna Ada Bootle-Wilbraham, a genial English noblewoman responsible for the creation of the beautiful gardens on the shores of the coastal Fogliano lake, few kilometers south of Ninfa where she loved to spend long cheerful moments.

The original trees were planted by Gelasio, are nowadays majestic holm oaks (quercus ilex), cedars (cedrus), pines (pinus pinea) and cypresses (Cupressus sempervirens), still strong, robust trees, like the personality of the one who planted them. Mindful of his countless trips to the North America, he brought and planted splendid specimen of American black walnuts (Juglans Nigra) that currently stand out in the garden.

Furthermore, Gelasio promote engineering works to regulate the Ninfa river that crosses the garden, both for architectural purposes but also to exploit its waters for a hydroelectric plant still functioning today which made autonomous the old Town Hall who was used by Caetani as his Buen Ritiro.

In 1934, at his death, the Garden was then entrusted to his daughter-in-law, Marguerite  Chapin, a woman of great sensibility, who edited a magazine of international arts an literature and who was the first to introduce the wonderful ornamental fruit trees such as Japanese cherries and flowering apple trees and also some of the beautiful and scented roses that bloom all year around.

From the beginning of 1950s, Marguerite was supported in the management of the garden by her daughter Lelia who likes to define herself as a “gardener artist”.

Lelia grew up in an extremely rich cultural environment also thanks to her frequentation with painters, poets, writers and musicians such as Balthus, Dylan Thomas and Giorgio Bassani who were part of her mother’s literary circle.

And it is unanimously recognized her artistic touch reflected in the garden architecture. Furthermore, the princess never tried to artificially alter the beauty of the nature but, as a humble and intelligent observer of the nature itself, endowing its deep mysteries while revealing its secrets. She sometimes combines the trend of the foliage of the different plants to inspire the sensitivity of the visitors’ soul.

And her acquired expertise as a painter, led her to gather the creation of splendid flowery glimpses of pastel colors such as the ponds of oriental Magnolias (that bloom at the beginning of spring) or at the Square of Glory, where rare specimen of ornamental Prunus highlights the splendidness of the Japanese pendulous cherry trees (P. Subhirtella Pendula).

The love for colors and for their combination was the main driver for implementing many varieties of oriental maples, combined with splendid Liquidambar Styraciflua that cover the garden with splendid vivid autumn colors.

There is not a moment during the whole year in which the garden does not offer beauty, with its colors and its scents. Glimpses of infinite romanticism that lead the visitor to get lost with the gaze and to dream. The infinite peace recreated with extreme harmony between the ancient ruins and the colorful nature witnesses the incredible sensitive and her avant-garde woman touch.

[1]  The place is named after the presence of an ancient roman temple dedicated to the water Nymphs (in Italian Ninfa) located on the shores of the nearby lake.